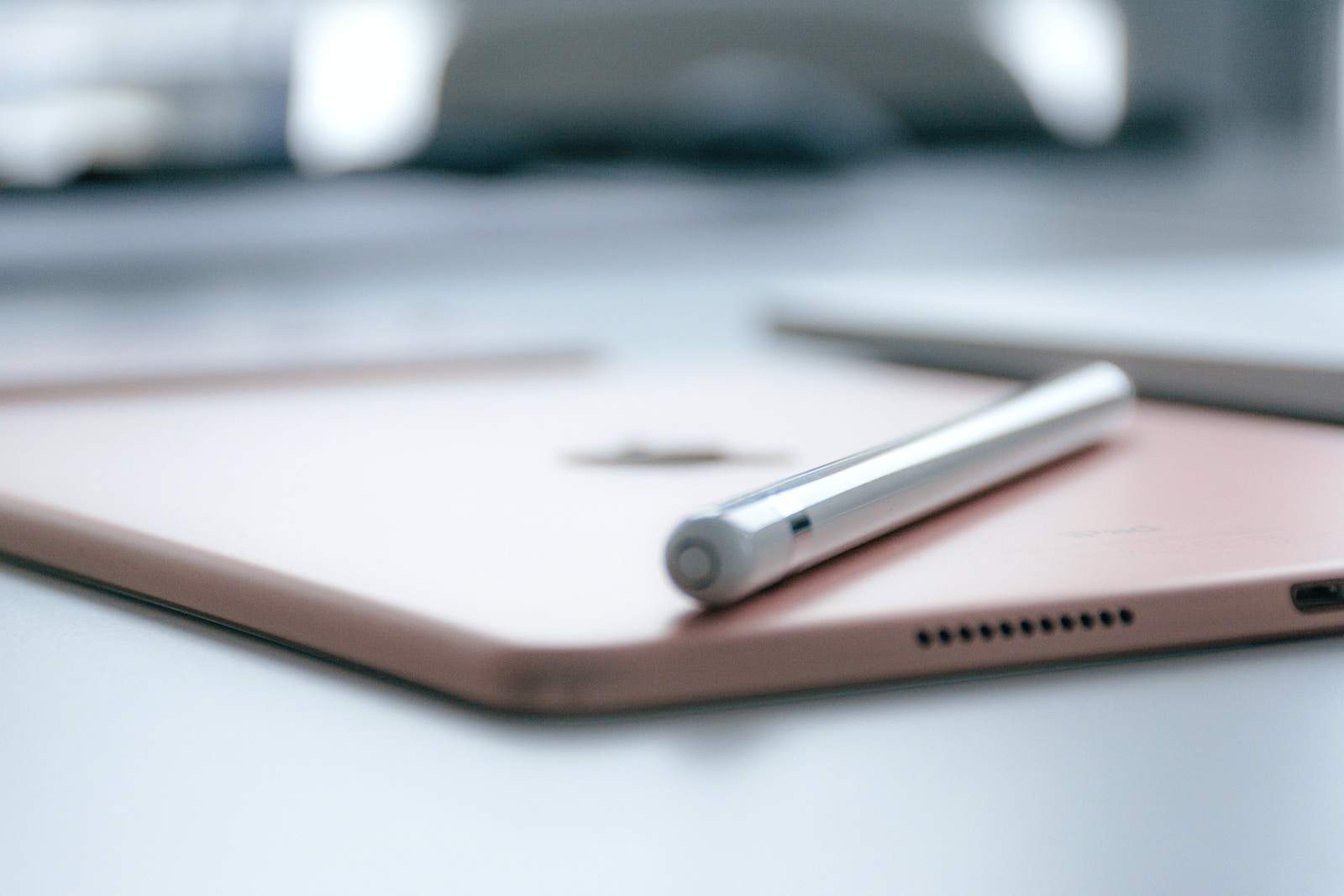 For electronics designers, the media and the general public CES is a chance to see the upcoming year’s technology first – all in one place.

Some ground-breaking products will go on to define a new generation of technology. Others will be mocked on social media and in offices across the world.

CES reaction can shape electronics design trends for years to come. We’ve highlighted some products that made headlines for the right and wrong reasons. Here is our digest.

As smart as a plank – Mui

One big tech trend in 2019 is the maturing of voice-activated home assistants. And there is a definite divide between the two market giants – Amazon’s Alexa and Google Assistant.

A lot of the new generation of ‘smart’ products will integrate one of these into the product. At CES this year, you can find voice activated parasols, synthesizers and even planks of wood.

The Mui stood out to us, not only because it looks good, but because it almost represents a satire on its own creation. Integrated with Google Home Assistant, the plank can control the temperature, switch lights on and off and link up with sound systems to play music.

But with an expected retail price of $1,000 (£785), the Mui will definitely be the most expensive plank you ever buy. And it does lack some key features – you will have to walk over and tap the interface if you want to ask a question.

A new device that automatically applies targeted bits of make-up to cover up age spots, blemishes and other signs of aging on your skin.

Described by some technology journalists as real-world photoshop, the wireless Opte applicator from Proctor and Gamble will scan your skin tone and apply tiny amounts of makeup to areas where it’s needed.

As well as saving time in the mornings, the applicator also promises to save you money on cosmetics, because it only applies a fraction of the makeup that you would use with a brush.

Eat your chips – Lumen and FoodMarble

Lumen and FoodMarble are pocket-sized breathalysers with a difference. Instead of measuring how much alcohol you’ve consumed, it tells you how your body is processing food.

You breathe into the device and an accompanying app will tell you how your body is digesting food and burning calories. The app will also tell you what kinds of foods you should be eating on that day and even suggest recipes that you can follow.

Food and drink technology has matured this year. Building on the success of homemade barista style coffee makers like Nespresso, a new raft of products let users make their own fresh yoghurt, brew their own beer and even alter the way that water tastes.

Each year, CES brings a new transport innovation. This year, the prize goes to Hyundai’s ‘walking car’ which can activate robotic legs to move over rough terrain.

The Hyundai Elevate is only a concept, but one day it could be used in emergency rescues following natural disasters.

Currently, emergency rescue vehicles and ambulances can only get to the edge of a debris field. With the ability to climb a 5ft wall and jump 5ft gaps, the Elevate means that rescuers can travel further in those crucial hours after a disaster.

The walking car’s makers even suggested that it could be used to help people in wheelchairs commute on a daily basis.

The future of TV technology is always a hot battleground at CES. Last year, Samsung unveiled ‘The Wall’ a 146-inch micro LED TV which took the headlines alongside LG’s ‘rollup’ television.

This year, LG’s big news is that a commercial version of the rollup TV will be available, so families don’t have to sacrifice a whole wall if they want a gigantic TV.

Samsung grabbed some headlines with a massive 98-inch 8K resolution – with four times as many pixels as a 4K display, but most families are unlikely to be ready for this technology anyway.

There were also TVs with voice activation – similar to voice activated home assistants – which could replace the need for television remotes.

Some technology evangelists may well dismiss Evans’ criticism as out of touch, but there is definitely a growing backlash against some internet-connected devices.

People are becoming more aware of the data collection and privacy issues around internet-connected devices and the number of personal data breach media stories is growing.

There are also concerns that internet-connected devices that aren’t particularly secure can provide a back door for hackers into your personal networks, meaning that they can steal sensitive data stored on your computer.