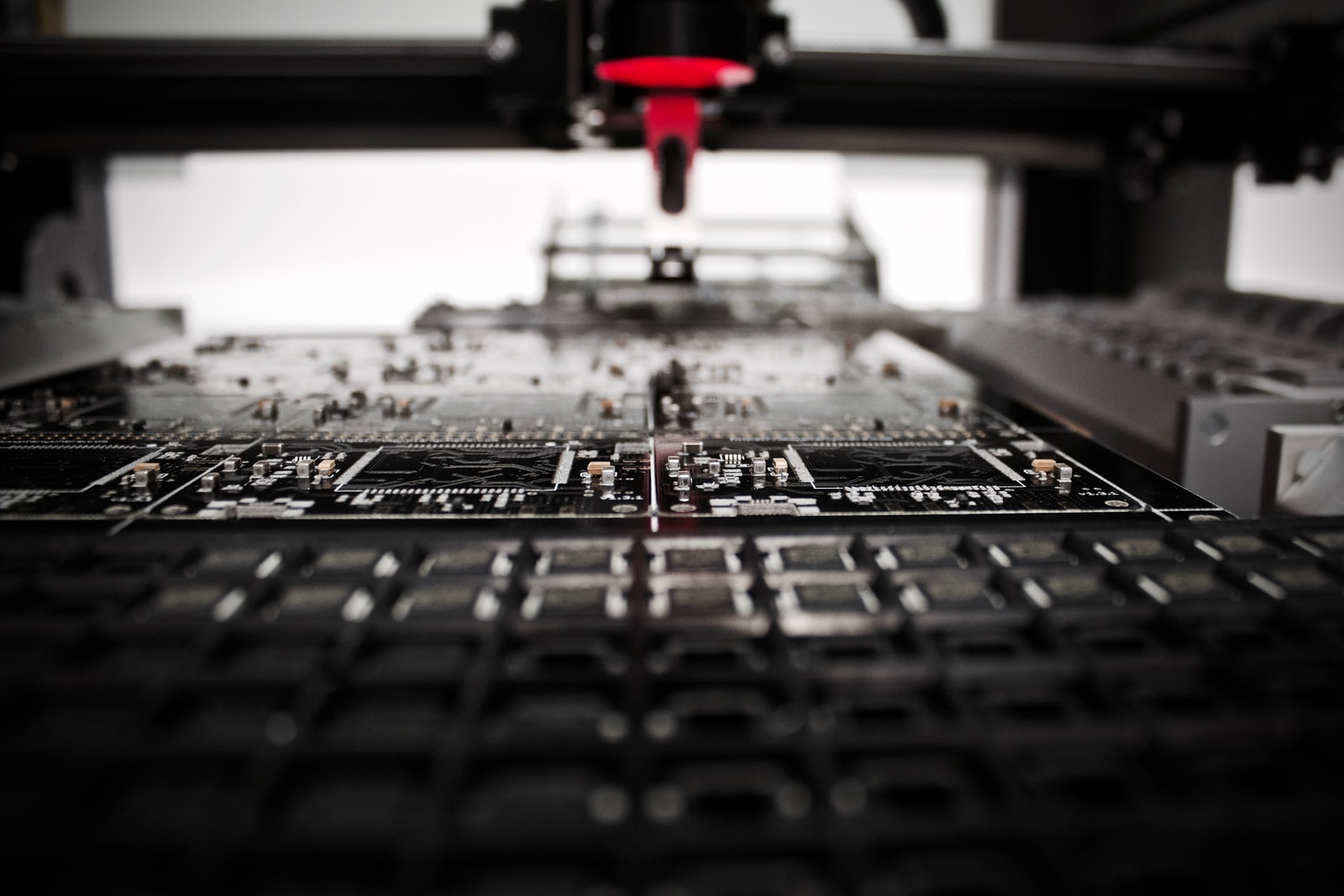 The last few years have seen a remarkable rise in demand for, and mainstream adoption of, electric cars. Spearheaded by renowned automotive manufacturers like BMW and Mercedes and the increasing ubiquitous Tesla vehicles, it’s safe to assume that electric cars have sparked the imagination of consumers across the UK and the world over. As a company at the forefront of electronic prototyping and development, we’re happy to see things progressing in this field, not least for the environmental benefits.

New registrations of plug-in electric and hybrid cars have swelled from 3,500 in 2013 to more than 227,000 by the end of August 2019. This surge in popularity is indicative of our changing attitudes towards electric cars and the values we hold as a society in the latter part of the 2010s.

From our collective emphasis on sustainability and the rise in innovative technology to the accessibility of charging stations, and, of course, the impetus on monetary value on all large purchases, it seems clear that electric vehicles are paving the way for a cleaner and more affordable motoring future.

If you need any more convincing that electric cars are the future, all you need to do is consider their exemption from company car tax – something that we’ll now explore.

Company Car Tax (also known as Benefit in Kind Tax) is calculated based on the P11D value of the vehicle, its CO2 tailpipe emissions and the employee’s income tax band (basic tax rate 20%, higher tax rate 40% or an additional tax rate of 45%.)

However, with CO2 outputs scheduled to rise as a result of more realistic WLTP measurements and diesel cars already subject to higher rates than equivalent controls, the government is aiming to incentivise the one million UK company car drivers to migrate from petrol and diesel vehicles to electric ones.

If your company elects electric-powered vehicles, you’ll pay zero company car tax from April 2020, only 1% from April 2021. This a long-awaited response to the review of WLTP and vehicle taxes. Previously agreed stipulations have been reformed with the government creating a set of guidelines for anyone driving a company car that’s been registered before and after April 6th, 2020.

When a car is provided for an employee by their employer that is available for personal use, the employee is responsible for paying tax on the effective benefit that they receive for this. This is calculated by multiplying the car’s P11D value (list price including optional extras, VAT and delivery charges minus the first year’s registration fee and VED car tax) by the percentage banding the car falls in.

Simply put, this is a form that’s completed by employers and sent to the tax office with which their Pay as You Earn Scheme is registered. The P11D value of a car is comprised of four separate costs These are:

How Benefit in Kind Tax Is Calculated

Benefit in Kind TAX is calculated depending on your income tax banding. To calculate the payable BiK you’re responsible for, you first need to calculate the value of the benefit in kind.

To discover the amount that your company car will cost you per tax year, you then multiply the BiK value by your income tax band (20-45%.)

The Clear Incentive to Switch to an Electric Company Car Policy

There has never been a better time to consider switching to a company-wide electric car company policy. The market dominance of conventionally fuelled cars is facing stiff competition due to the rise of electric and hybrid cars and their exemption from company car tax.

Our changes in ethos, increasing environmental awareness and emphasis on financial value in all our purchases is convincing many businesses that electric cars are the future. Though the infrastructure isn’t quite in place to have wholesale global adoption of electric-powered vehicles, it’s not hyperbole to foresee this happening in the not too distant future, After all, the acceleration of electric car models across all car brands is tangible, as is our changing opinions.

This is only further bolstered by the recent incentives for companies to switch to electric-powered cars. If the UK is dedicated to promoting the use of electric cars, they need only look to the template promoted by Norway when planetary conservation has a core impact on consumerism.

Moreover, new technology is evolving all the time, something that only heightens the appeal of electric cars. In late August 2019, Echion Technologies, a battery specialist business born from research conducted a Cambridge University has ambitions of implementing their tech in both smartphones and cars – and they claim that they’ll be able to completely re-charge a battery in as little as six minutes.