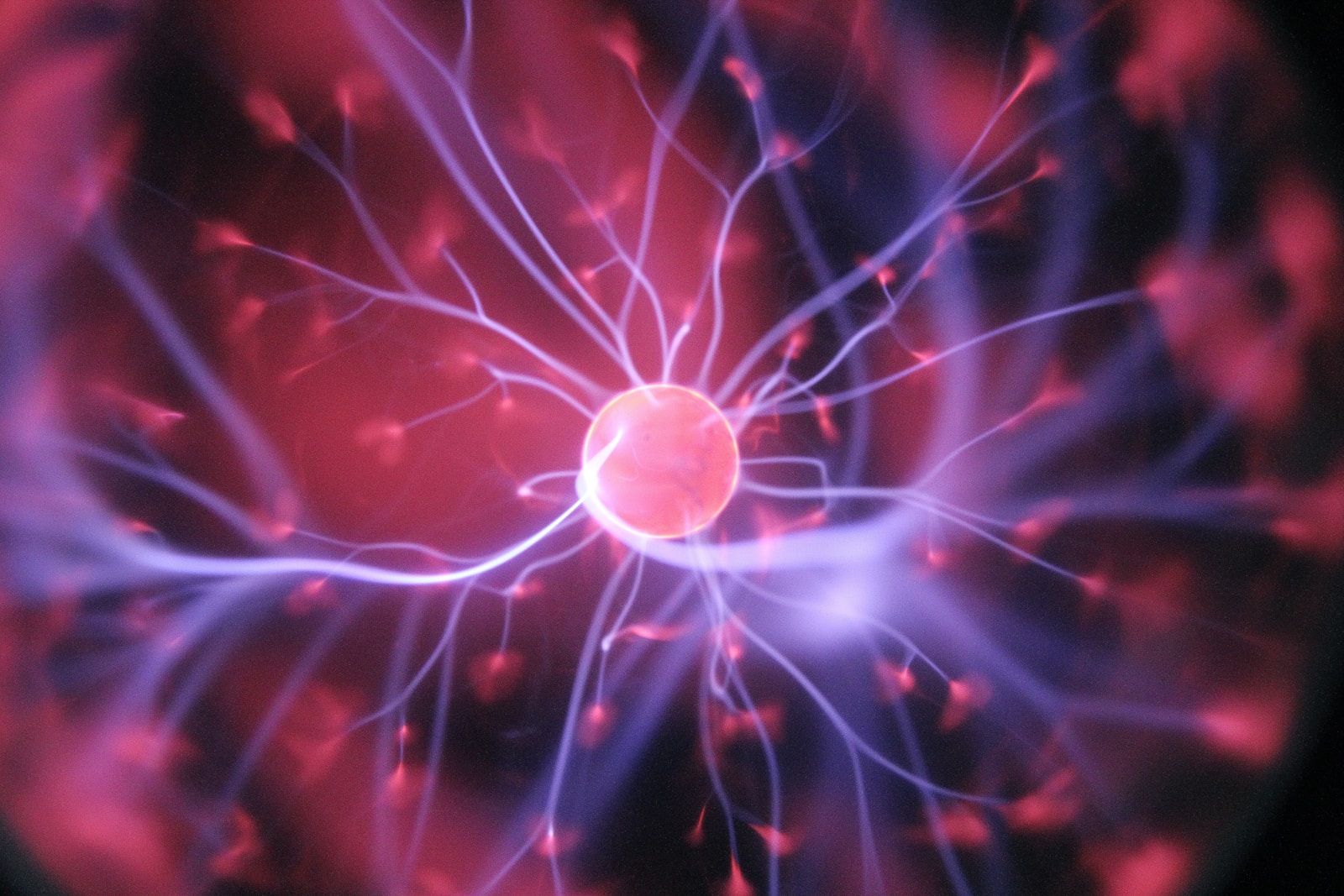 Do you have the right skills to stop you becoming technologically obsolete? We explore more in this blog post.

The Bank of England’s Chief Economist Andy Haldane has warned that many people risk becoming ‘technologically unemployed’ unless there is a skills revolution in the UK.

One of the major differences between the Fourth Industrial Revolution and those that came before is the technology driving it. AI has the power to perform intellectual tasks as well the routine manual work that was replaced by technologies like the steam engine, the telephone and the internet.

Haldane also said that it was important that we learned the ‘lessons of history’ and ensure that people have sufficient training to take advantage of new opportunities on the job market.

Last month, a YouGov survey revealed that almost a quarter of British workers are concerned about robots eventually replacing them. Seven percent of workers thought that their job would change for the worse and 23% were worried that their current job would not be needed.

The reality could be significantly worse than this. An Oxford University study carried out in 2013 concluded that 47% of America’s and 35% of the UK’s jobs were at a high risk of being automated by machines ‘over the next decade or two’.

Given the rate of technological change, it is important that people meet the challenge seriously, and prepare for changes in the future job market.

You should remember that – as well as making some jobs obsolete – the new technological wave will also bring about new opportunities.

Analysis from accountancy giant PwC recently found that AI would create as many jobs as it displaced over the next 20 years. They reported that AI would boost economic growth, creating new roles as others became obsolete.

Although new opportunities from AI are harder to quantify, it is likely that there will be winners and losers across industries and job types.

Some sectors would benefit disproportionately from AI, with jobs in health increasing by 22%, scientific and technical services by 16% and education by 6%.

By contrast manufacturing jobs could fall by 25%, transport and storage by 22% and public administration by 18%, PwC said.

It is also likely that automation and algorithms will change the nature of many jobs. Writing in the Guardian, Labour MP and Chair of the Home Affairs Committee Yvette Cooper pointed to a pilot scheme in Germany as an example of how automation can benefit the wider community.

She said: “Automating routine calculations and data assembly tasks could free up workers to use their strategic and emotional intelligence instead.

“In one pilot scheme in Bremen, Germany, the postal service has teamed up with local government, healthcare and welfare associations to allow mail carriers to call in on elderly citizens as part of their daily rounds, opening up new roles while reducing the burden on care providers.”

If you are worried about your job, the BBC has a good resource to assess the likelihood that your job could be automated in the next two decades.

There are many skills that can’t be done simply by machines. Jobs that require intrinsically ‘human’ qualities like empathy, creativity and strategic thinking are not easy to do for machines and so these jobs are likely to be safer from change.

We have listed some of the skills are most essential to develop if you want to have hard currency in the future job market.

All good doctors, carers and therapists can recognise and respond to human emotions. AI does have some medical applications. For example, a trial at Moorfield Eye Hospital in London found that a machine could read complex eye scans and diagnose eye disease as accurately as some leading experts.

But machines aren’t very good at empathy and you probably wouldn’t want a robot telling you that you that you need to start wearing glasses.

Critical thinking is the process of analysing and applying ideas skilfully and practically and it is very hard to do it well. Computers are getting better at certain aspects of critical thinking like observation, but they are not particularly strong at other parts of the process, like implementing strategies.

Machines can complete individual tasks, but critical thinking and strategy is the stuff that gives these individual tasks meaning. Machines would not be very good at devising a strategy to win a court case or analysing customer feedback forms to develop customer service training for employees.

Creativity is one of those qualities that is intrinsically human. Ever wondered why you have your best ideas in the shower? Creativity works in mysterious ways, so it is difficult to quantify and even harder to replicate in a machine.

Computer neural networks still have difficulty creating things like recipe ideas (see below). So writers, inventors, artists, musicians and anyone else that uses creativity every day probably has a safe job for now.

The fourth industrial revolution is likely to favour anyone with strong digital skills. Saying ‘digital skills’ is a bit of a cop out, because it is very broad, but it includes a wide variety of skills related to computers and the internet.

This is likely to be an area of key growth in the future job market. Already, some of the most in-demand roles are programmers, app developers, cyber security specialists and, of course, experts in AI. There is also likely to be a lot of demand for people with the skills to manage, install and maintain technological infrastructure.