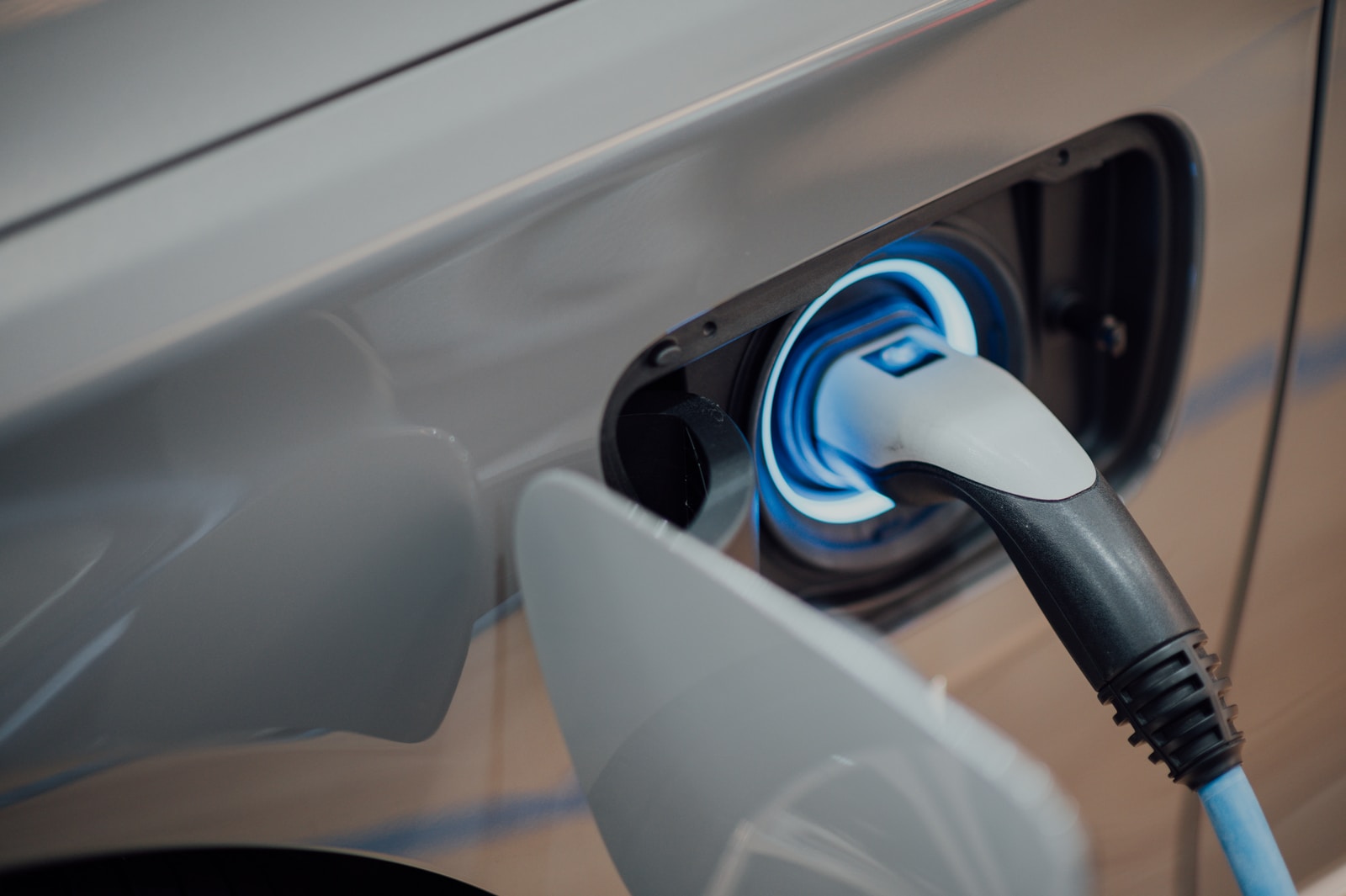 An unprecedented increase in demand for components has left many electronics manufacturers unable to get their hands on valuable parts.

Although suppliers are starting to ramp up investment and increase capacity, analysts are warning that the supply crisis could run on into 2019 and beyond, leading to even higher prices and longer lead times.

Components are going out of stock across the board. Small commodity capacitors and resistors, plus transistors, diodes and customised integrated circuits are all being used up faster than they can be made.

There are some similarities with the dotcom bubble, when demand for personal computers and the first wave of cheap mobile phones rinsed many storerooms dry.

Today, the situation is made more turbulent by a new range of technology on offer. Customers want cars (including electric cars), smartphones, tablets and data centres – all very advanced products that are getting more complicated over time. And more complicated means more components.

One of the most competitive components over the last weeks and months has been multilayer ceramic capacitors (MLCCs). These tiny energy storage components measure around 1mm across and cost less than a penny apiece, but you need more than a thousand for some smartphones and more than 20,000 for the most advanced electric vehicles.

A shortage of MLCCs made it difficult for consumers to get their hands on a Sony PlayStation 4 earlier this year. Analysts have warned that other consumer electronics like phones, TVs and consoles could prove tricky to find soon.

The manufacturing process for MLCCs is not straightforward and three companies – Murata Manufacturing, Samsung Electro-Mechanics, and Taiyo Yuden own 60% of the market. In June, Samsung said that the company would not be able to take new orders “for a while”.

To keep up with changing demand, Japanese company Maruata Manufacturing doubled company-wide capital investment to more than $2.7bn in the year ending March 2018. After increasing its prices for the first time in 18 years, the company plans to invest more this year and increase MLCC capacity by 10%.

Problems with the shortage are being intensified as manufacturers start stockpiling components to ensure that they don’t run out. Under normal circumstances, manufacturers like to stock only the components that they need immediately. But worries about getting caught short have prompted many manufacturers to over-order to avert this risk.

A slowdown in smartphone sales and a rise in U.S.-China trade tensions could ease some of the pressure on demand, but the shortage could impact on the electronics market for months and years to come.